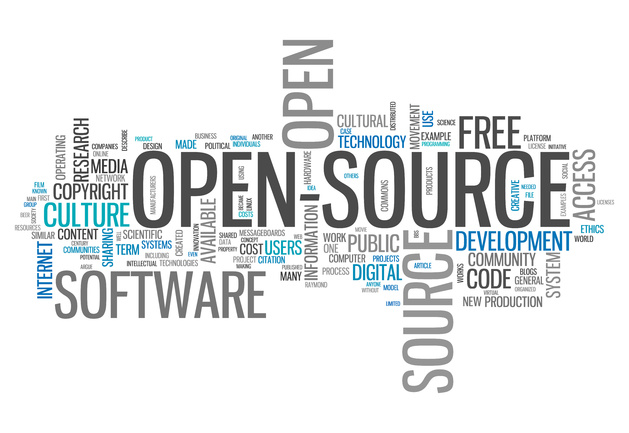 Source code released by 3D Nature under open source licenses is available on GitHub at https://github.com/XenonofArcticus/3DNature.

This source code is released under the OpenSceneGraph Public License, a modified version of the GNU LGPL. For those nuanced in Open Source licensing, this is more of a Free-as-in-Speech than a Free-as-in-Beer action. We don’t think many will personally want to work on the code (it’s hard!), build it, or make binary releases, and AlphaPixel intends to still sell commercial licenses to VNS 3. We believe people will still want to purchase licenses from us in order to get support and support those who provide it. This Open Source release is primarily to ensure and assure that if something more were to happen to the remaining 3D Nature developers, that VNS will not be lost forever. Someone else could always take ownership of it and maintain and develop it if they were motivated.